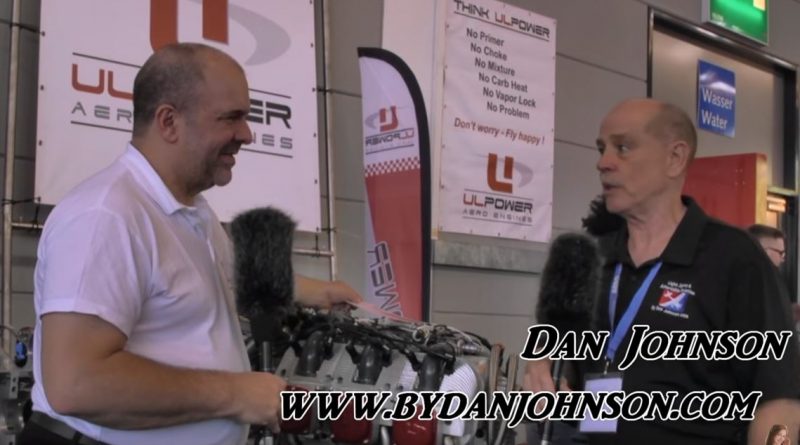 ULPower’s UK agents, Metal Seagulls, is owned and run by Jonathan Porter and his amazing wife, Patricia (they are both LAA and BMAA aircraft inspectors and also the only two people ever to be factory trained by both Rotax and ULPower).  Jonathan is known to many as Captain Yaw (which is a long story related to his many years of working and flying in Africa).  The aviation-centric couple have built many aircraft themselves, helped build dozens more, and have been very involved in the EAA One Week Wonder Programmes at Oshkosh Air Venture, so they are well known in Africa, the USA and Europe.  They are currently building a Zenair CH750 CRUZER (the first one in the UK) with a ULPower 350iS at the pointy end…

Last year, Dan Johnson, the eminent aviation journalist, met up with ‘the Captain’… who enthused about his discovery of ULPower as his choice of power plant for the 21st century…. this is what happened… https://youtu.be/j79DG_rZVlQ

You can find out more about Metal Seagulls and their ULPower work on their websites – and we are sure that if you have a question about ULPower for your next aircraft build they would be thrilled to help you (they cover the UK, Ireland, Iceland, West Africa and the Falkland Islands) – just drop them an email (info@metalseagulls.co.uk) , call  +44 7502 593 672 or read about their activities here: