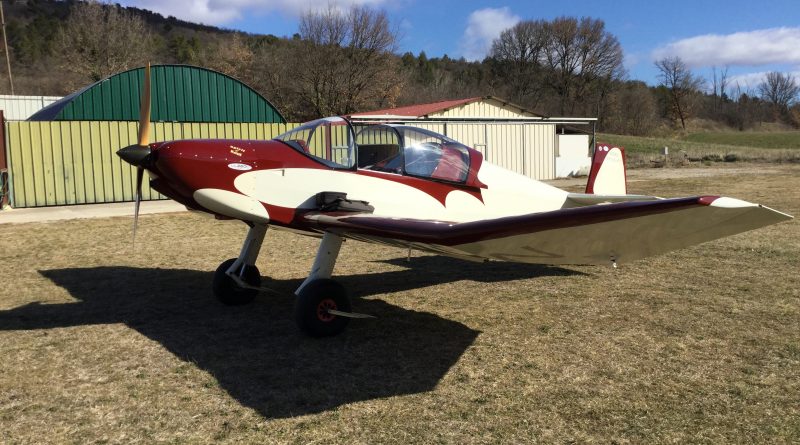 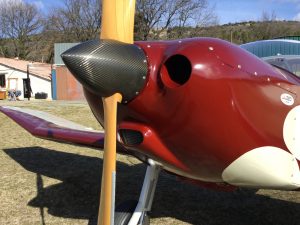 Jodel’s are beautiful little planes, but there is a growing trend to re-engine them with a more modern engine, giving them a whole new lease of life.  Knowing that some owners had already changed engines, the editorial team asked a around and found Henri. He has a ULPower engine in his Jodel… and absolutely loves it!

Based in France, and flying the Jodel D11UL (which is a derivative of the Jodel D112), he enjoys the UL260 engine sitting at the pointy end!  Purchased from Jean Cosnard at Sisteron, who carried out the installation, Henri clearly loves his ‘Jojo’. We love it too, especially with the custom cowling and burgundy/cream paint scheme – but looks are not everything…

“The engine is very reliable, and sober”, Henri explains, adding with clarification, “it doesn’t drink too much.”  I had never considered an engine to be sober before, but it is a wonderful French expression that I will now use for any engine that does not ‘drink too much’!

Henri goes on to compare his engine to a gear-boxed engine that he had previously owned, “I find great pleasure in flying the ULPower compared to my last engine; it is less noisy, the airframe/ULPower engine combination and torque profile is ‘fantastique’ for my Jodel,  and without the gearbox I no longer worry about the sound of saucepans being rattled together at the front of my plane!” I am loving the French expressions and the enthusiasm that brims from Henri about his flying machine. “The installation is so much better than the other engine I had before, at all levels, and the after sales service from ULPower has made me very happy!” he concludes.

Asking about performance, Henri shared the following real life numbers, with a mention that he has tundra tyres for mountain flying, which add a lot of drag, so he generally ‘economy cruises’ at 2600rpm sipping a ‘sober’ 13lph whilst still getting a comfortable +/- 165kph / 100mph / 90kts air speed.

Well, with Henri out there as an ambassador for both Jodel and ULPower there is no doubt that there will be many more Jodels going over to this modern, simple, sober engine that does not rattle any saucepans! 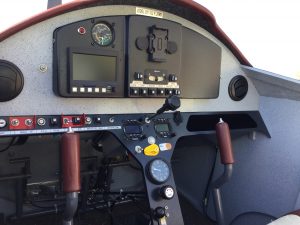 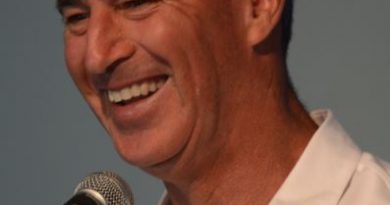 Who is the mysterious ULPower Guy? 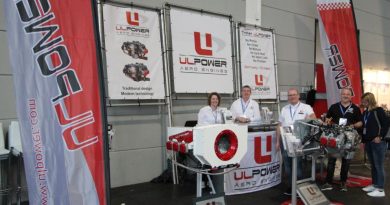 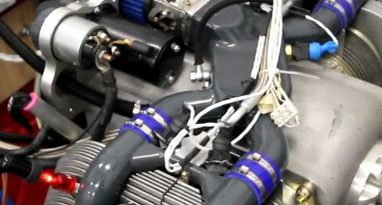