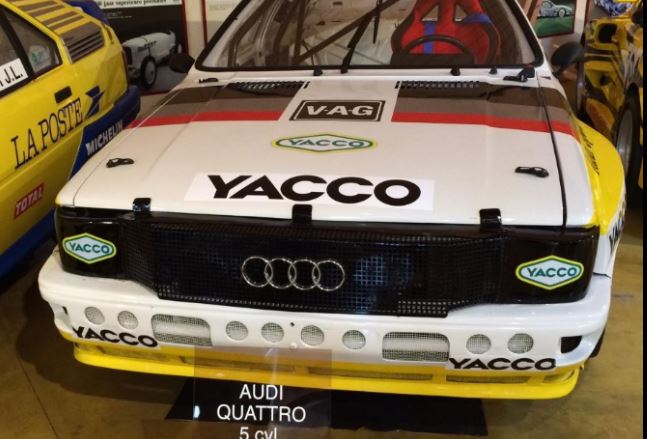 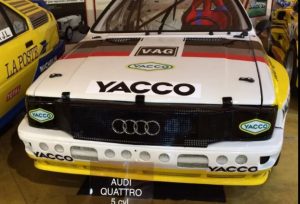 It is well known that the first powered aircraft credit with controlled manned flight were built by the Wright Brothers… who were bicycle makers… but the engine for that aircraft – now where did that come from?

It is thought that ‘The Wright Flyer’ was originally due to have a Ford Motor Car engine… a massive 8hp – but that didn’t work out… so a custom engine was built by Charlie Taylor (who worked for the Wright Brothers in the bike shop)… his engine was built in a matter of weeks from sketches, and exceeded the planned 8hp by 50 percent – a whopping 12hp!  Interestingly, Charlie Taylor never went on to fly… “…always wanted to learn to fly, but I never did. The Wrights refused to teach me and tried to discourage the idea. They said they needed me in the shop and to service their machines, and if I learned to fly, I’d be gadding about the country and maybe become an exhibition pilot, and then they’d never see me again.” he explained.

That first engine had an estimated installed weight of around 90kg – as the block and crankcase weighed in at a tad under 70kg… Compare that to the installed weight of a modern ULPower 350iS providing 130hp for less than 80kg!  We are sure that the Wright Brothers would have loved to have more than TEN TIMES the power for less weight – and a lot longer operational life!

Over the years many companies have entered aviation from another background (one even coming from a snow-mobile background), so it is no surprise that a team with experience in motor rally engines are behind the ULPower Aero Engine company from Belgium.  Rally engines need to be tough and easy to maintain and repair…. and to take a lot of high revving – and that is a great starting point for any aircraft engine!!

It is always fantastic to bring new engineering ideas and great strengths from other industries into aviation – and I think that we are all pleased to have the simple, robust, reliable and easy to maintain ULPower Aero Engine range with power offerings from 97 to 200 hp, even with aerobatic and helicopter versions… a company dedicated to providing power to the homebulder and non-certified OEM aircraft industry.

Now, where did I put that black and white checkered flag? 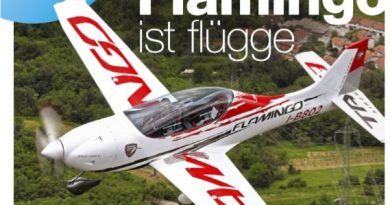 ULPowered Flamingo takes to the skies…. 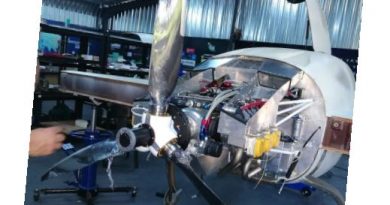 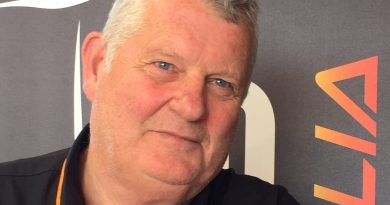