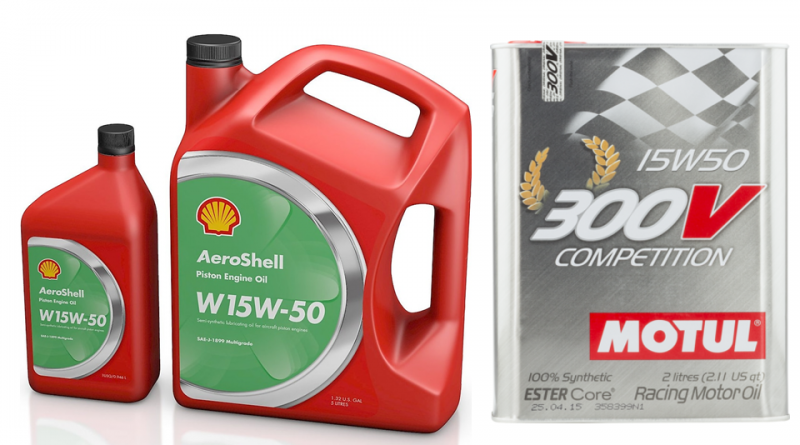 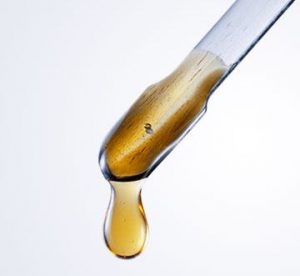 We often get questions about the type of oils that can be used with ULPower engines, and so your ULPower.news team set about a little detective work… prompted by a specific question about  whether ULPower engines could use Aeroshell Oil Sport plus 4  oil (that is the oil recommended for Rotax engines).

It should be noted that the ONLY ULP recommend oils are: Motul  competition 15W50  or  AeroShell Oil Multigrade W 15 W 50
https://www.shell.com/business-customers/aviation/aeroshell/piston-engine-oil/w15w50.html
https://www.motul.com/nl/nl/products/300v-competition-15w50–2

If you compare the Rotax recommended oil with the ULP recommended oils, you can see that there is a difference in viscosity.  (w10w40 for the Rotax oil, even though it is not noted on the bottle, versus w15w50 for the ULPower recommended oils).  These numbers indicate the range of straight-weight oils that the multi-grade covers. For example, Aeroshell  15W50 oil has the viscosity of 15 weight oil in low temperatures for faster lubrication on cold starts and the viscosity of a 50 weight oil in high temperatures to protect the engine after it is fully warmed up.

The viscosity of an oil is just the first important consideration when selecting an oil for a specific application.  Viscosity affects heat generation and dispersion in bearings, cylinders and gear sets related to an oil’s internal friction. It governs the sealing effect of oils and the rate of oil consumption, as well as determines the ease with which machines may be started or operated under varying temperature conditions, particularly in cold climates.
The oil’s viscosity index (VI)  describes the ability to resist changes in viscosity due to a change in temperatures. The higher the VI of an oil, the less its viscosity is altered by temperature changes.
The benefits of oils with a higher VI are:

Viscosity also is important for the ability of an oil to remain in their normal hydrodynamic lubrication function.
Under certain conditions, such as heavy loading, extremely high temperatures and/or critically low (thin) viscosity, lubricants may not maintain their  original lubrication characteristics, resulting in intermittent contact between wear surfaces with damage or even  a failure due to lack of an oil film .

If we take look at the AeroShell Oil Sport Plus 4 specifications, you can see it  is designed for engines with integrated gearboxes and overload clutches through advanced additives and synthetic-technology base oils.

It helps to prevent the sludge and varnish associated with leaded fuels, thanks to its synthetic‑technology base oils and strong detergents helps the engine to meet TBO (time-before-overhaul) requirements through advanced additives that protect components from wear and corrosion helps to maximise lubrication effectiveness through anti-foaming additives, which are particularly important for engines with integrated gearboxes.

So far so good?

But it is also  clearly mentioned on the Aeroshell website , that  AeroShell Oil Sport Plus 4 cannot be used  in engines that are designed to use ashless dispersant (*) or ashless non-dispersant aviation piston engine oil. This includes air-cooled Teledyne Continental Motors, Textron Lycoming  and  Jabiru engines. (and that includes the ULPower engine range)

As you can see, choosing the best oil for your engine is not that simple. The highly experienced ULPower engineering team took a lot of time testing and found that the  Motul competition W15W50 (100% full synthetic oil)  and Aeroshell Multigrade W15W50 (semi synthetic oil)  worked well  for ULP engines. That is why they are the ONLY TWO recommended oils for the engine range.  There may be other oils that could work fine with ULPower engines, but to avoid surprises, and potentially void warranty, it is recommended to follow the instructions in your operator’s manual.

Do remember that the oil that you want to use also depends on what fuel you are using. If you are running exclusively automotive fuel or lead free Aviation fuels, you can use a  full synthetic oil (ie Motul) and go 100 hours between oil and filter changes. If you are running 100LL (or another leaded fuel) some of the time, it is recommended to use AeroShell Multigrade W15W50  as the full synthetic oil does not do a good job of suspending the lead (scavenging) and therefore getting it out from the engine at oil change. (see maintenance manual for intervals of oil changing).  For many the availability of the Aeroshell oil is the determining factor, and as it works well with both fuel types it is often a chosen solution to ensure ease of fueling if travelling to places where unleaded fuels may not be available. 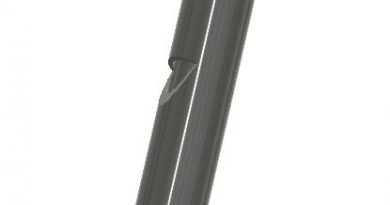 Whistle away your greasy belly blues!